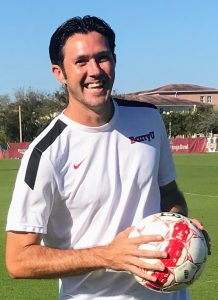 All South Florida Goalkeeping Academy programs are headed by Brian Galvin, Goalkeeping Coach for Barry University Men’s & Women’s Soccer and former Division I collegiate goalkeeper at the University of Nevada – Las Vegas. Brian helped lead Barry to the 2018 NCAA Division II National Championship and was part of the 2018 NCAA Division II National Coaching Staff of the Year. Prior to Barry, Brian was the Goalkeeping Coach at Florida Atlantic University for three seasons and Manhattan College in New York City for two seasons. He also previously served as Goalkeeping Coach for the Columbus Crew Soccer Academy. Brian holds a National Goalkeeping Diploma from the NSCAA and is known for his upbeat, high-energy approach to goalkeeper training. He is actively involved in trainings, demonstrating firsthand how to play the position. Brian demands high effort, focus and technical excellence during training and works hard to bring out the very best from every keeper. 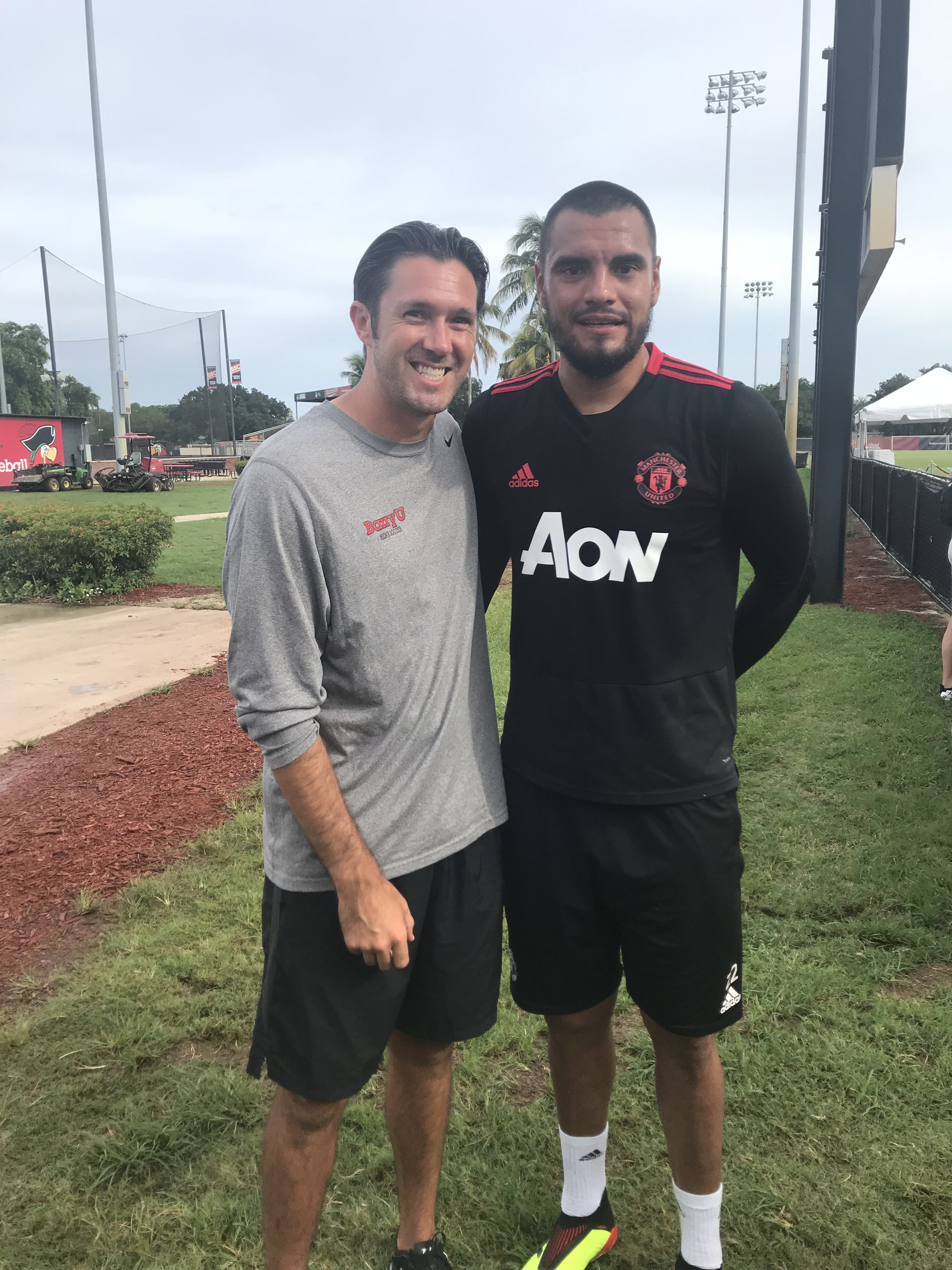 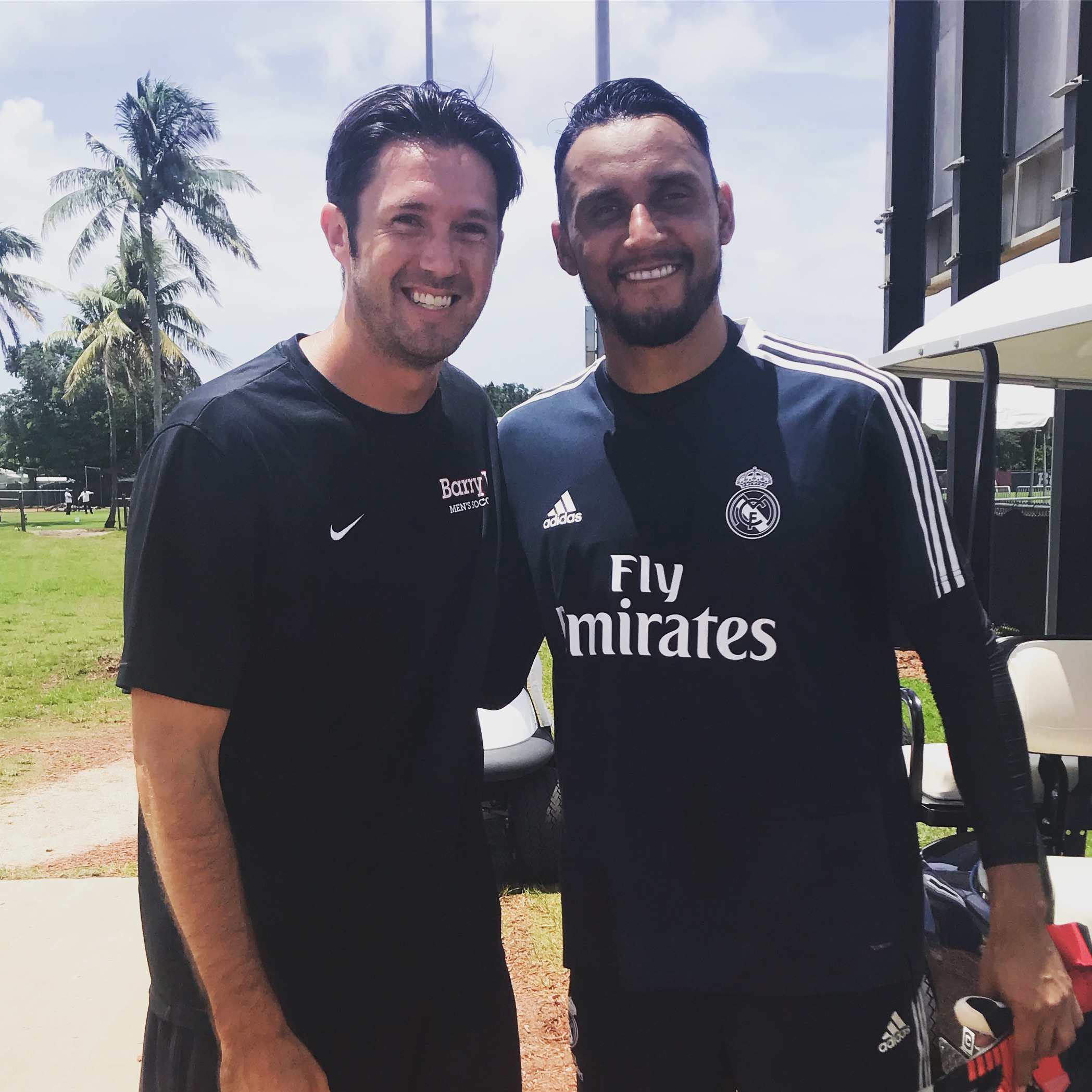 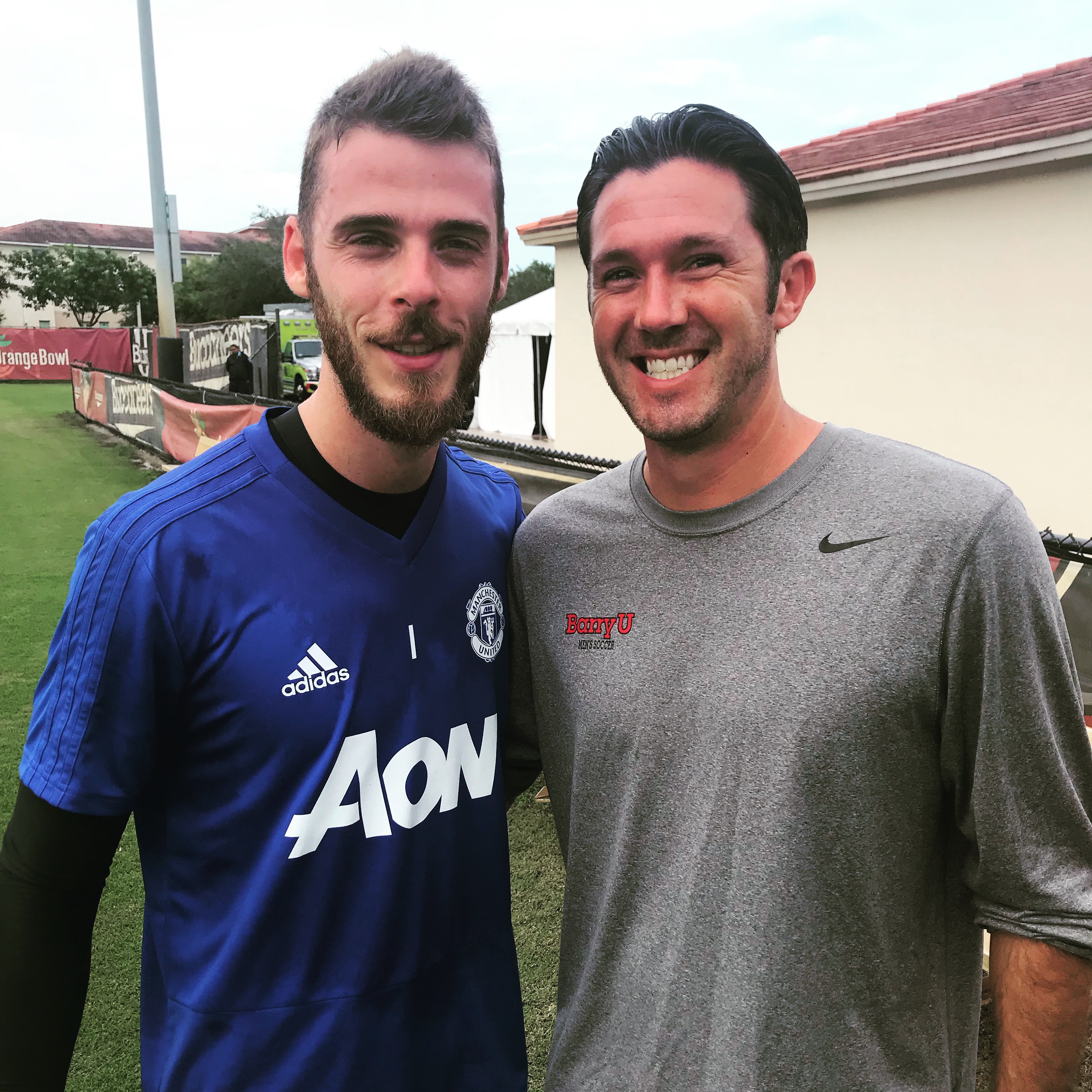